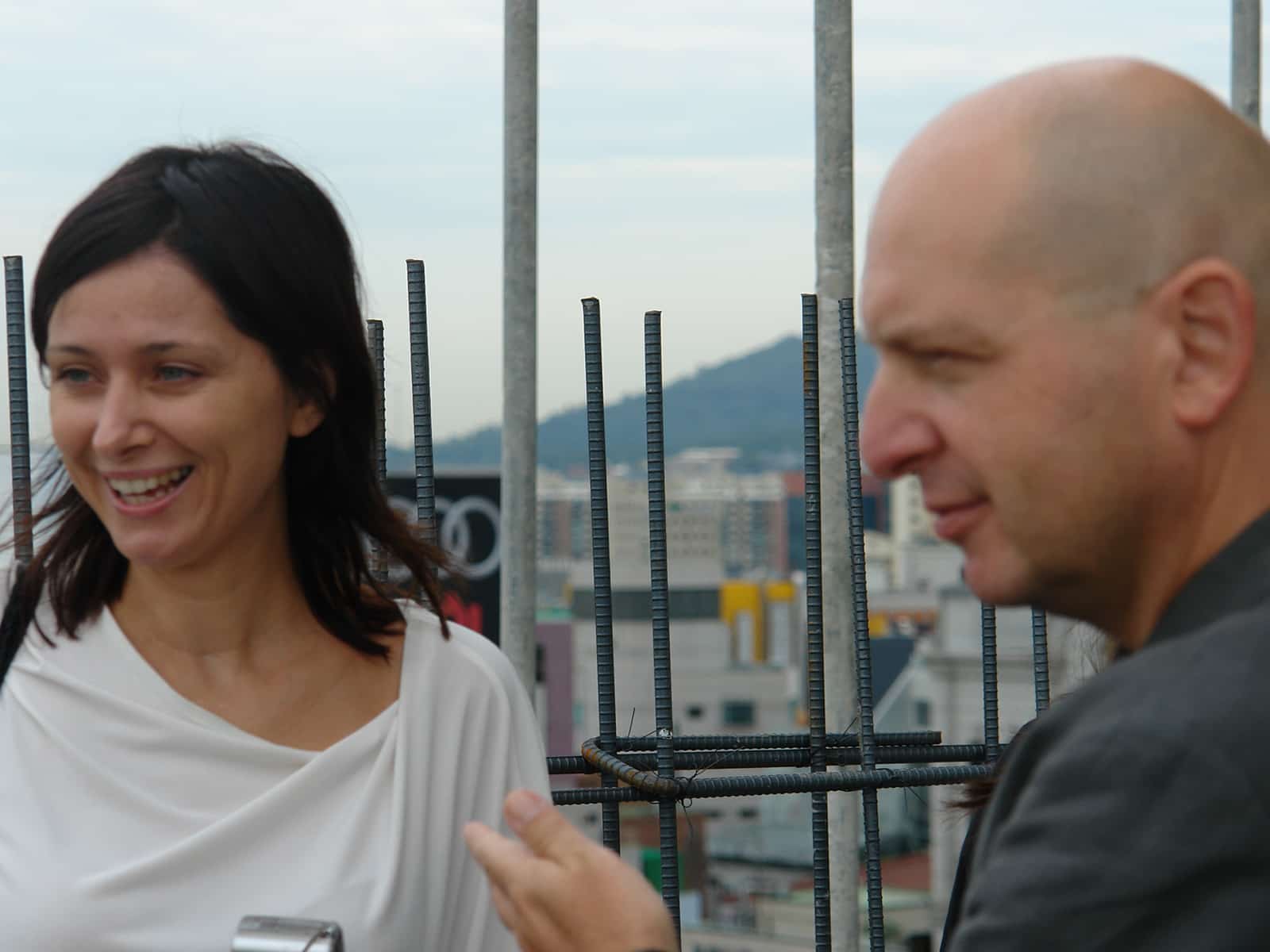 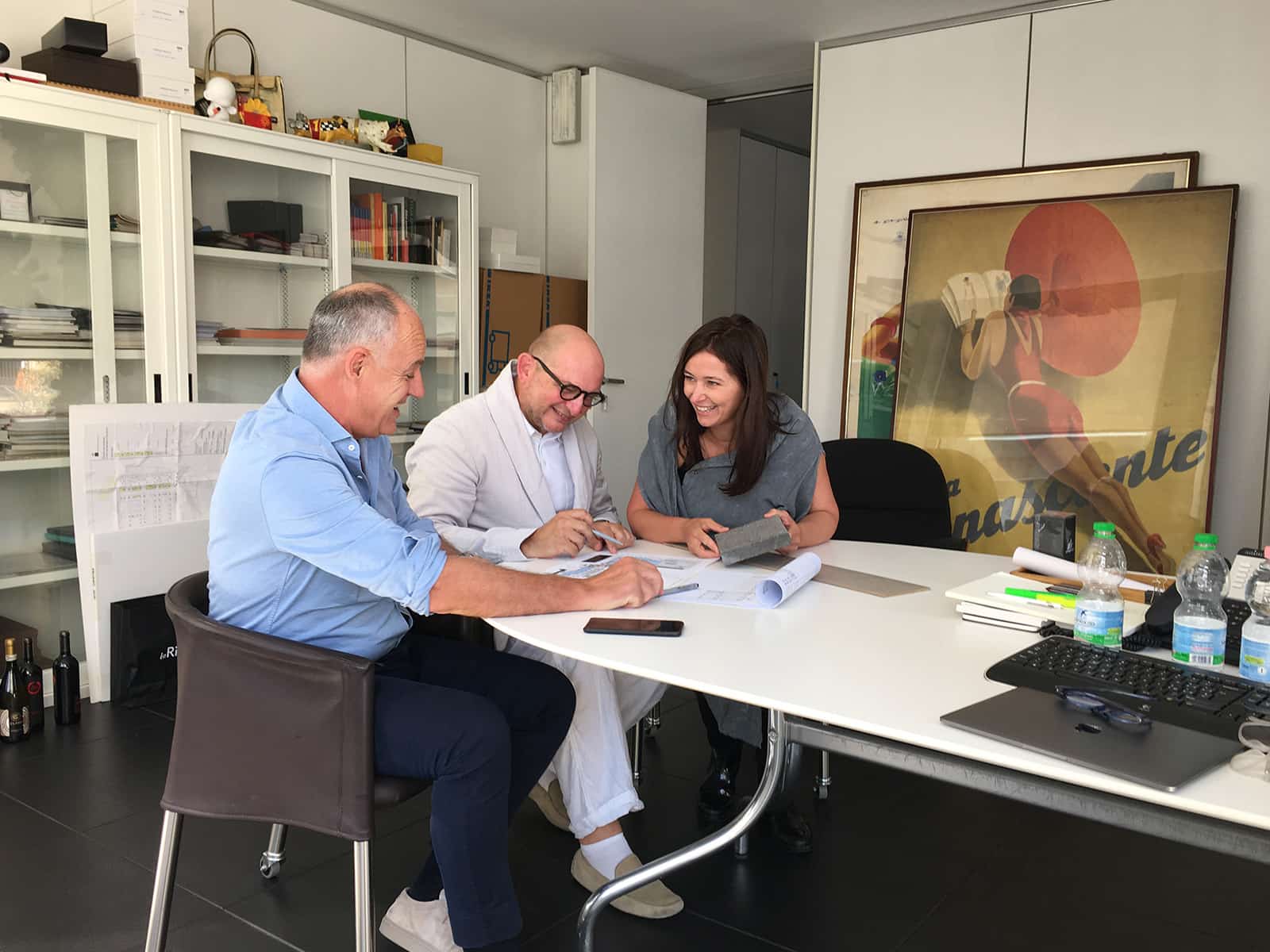 Giuliana Vittoria Salmaso co-founded 1+1=1 ARCHITECTS in 2004. Born in 1970, she studied Architecture at IUAV University of Venice and took a Master Degree in Architectural Psychology at the University of Padova with a particular focus on biophilic design and restorativeness. She is expert in the design of restorative built environments.

Her goal is to bring well-being in people’s lives by creating clean, calming and contemporary spaces designed to lower stress, promote serenity, reduce mental fatigue, activate a sense of inner connection, and increase vitality – all of which helps people to reach a state of true well-being that enables them to thrive.

From 2004 to 2009, Giuliana taught at Politecnico di Milano, one of Italy’s top schools of Architecture and Design. In 2012, she was awarded with the Prize “Premio Città Impresa” dedicated to creative and innovative professionals coming from North-East Italy;

Alongside her architectural work, Giuliana is co-founder of CURATE YOUR LIFE PROJECT a non-for-profit organization helping women to design, plan and actualize a fulfilling life www.curateyourlife.it

Giuliana is passionate, innovative and enthusiastic in everything she does in work and life.

Claudio Silvestrin co-founded 1+1=1 ARCHITECTS in 2004. Born in 1954, Claudio studied under Italian architect and designer AG Fronzoni in Milan and at the Architectural Association in London. He has gained worldwide recognition for his vision, integrity, clarity of mind, inventiveness and eye for detail.
Claudio has extensive experience as a visiting professor. In 2013 he was appointed Walton Critic and tutored at the Catholic University of America, in Washington DC.
Claudio is a man whose vision encompasses the vast as well as the minute. He stands for difference rather than uniformity, quality rather than quantity, fewer projects rather than many.

® One plus One Make One

We use cookies to ensure that we give you the best experience on our website. If you continue to use this site we will assume that you are happy with it.Ok